What started with a simple vision of convening industry professionals to discuss best practices in Hajj and Umrah management have now become an ever-evolving endeavour and a model for positive transformation within the sector. Having understood the needs and the evolutionary challenges of the Hajj & Umrah pilgrimage, the World Hajj and Umrah Care Foundation intensifies its focus on Pilgrim Welfare and the development of a healthier Hajj & Umrah Eco–System.

The World Hajj & Umrah Care Foundation principles were established on the eve of the 12th of February 2012 at the inaugural World Hajj & Umrah Convention, hosted at the British Museum in London. Championed under the Patronage of late Lord Adam Patel of Blackburn, a leading British Muslim Parliamentarian, a honourable representative of the House of Lords, a statesman, and the former Head of the British Hajj Delegation.

Inspired by his legacy and the works of other Hajj Missions and leading NGO’s, the World Hajj and Umrah Care Foundation sought to globalise its efforts towards developing great initiatives, advancing health, safety, hygiene, cleanliness, technology, humanity, education and social well-being means and measures.

The Word Hajj and Umrah Care Foundation has been privately funded by a single entity for almost 10 Years. Hajj People’s Responsibility Division is honoured and proud to have integrated its principles of “Duty of Care” through the WHUC Foundation, enriching the experience of Millions of Pilgrim’s globally. 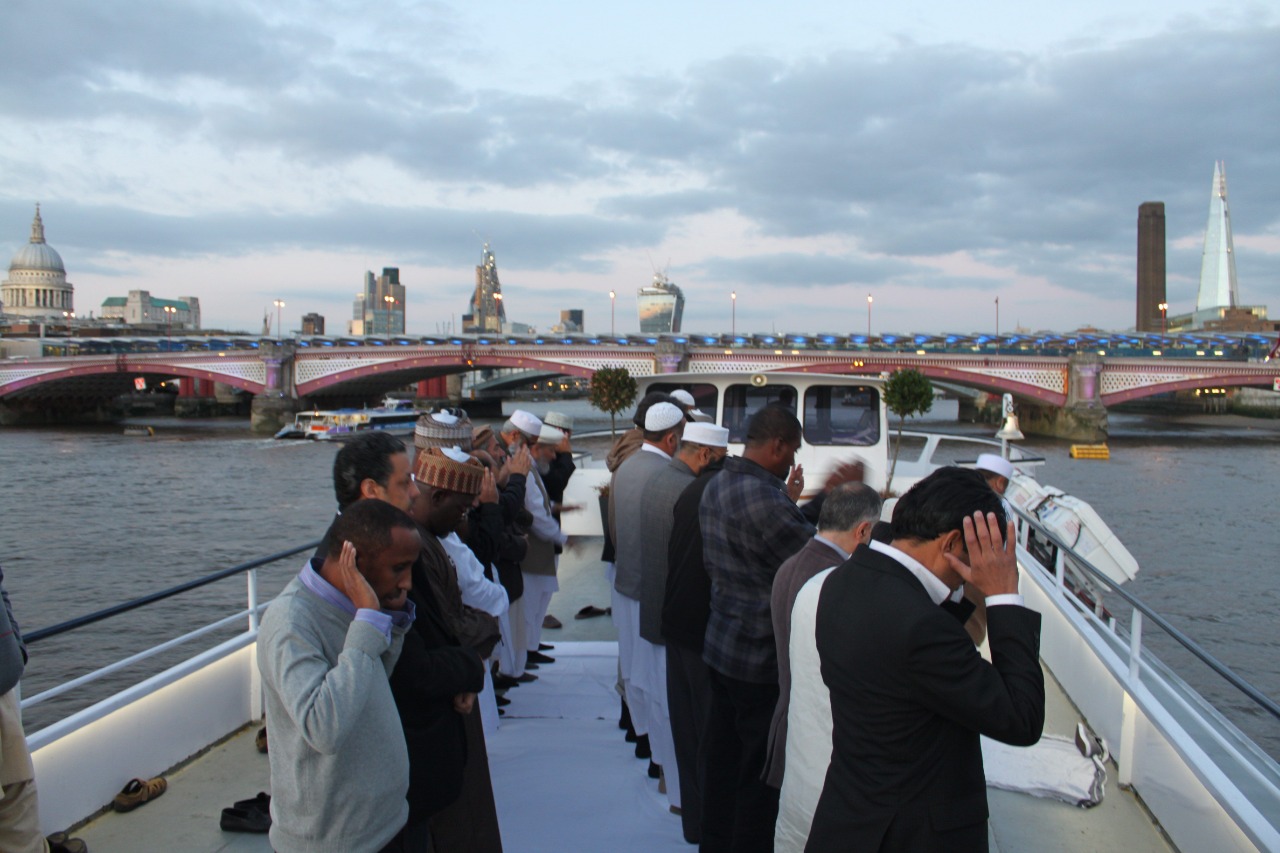 Performing Hajj & Umrah is the aspiration of millions of Muslims. We can help in making this journey, more meaningful, fulfilling and the benefits of the experiences shared across our community

The Most Professional Organisation in Hajj and Umrah 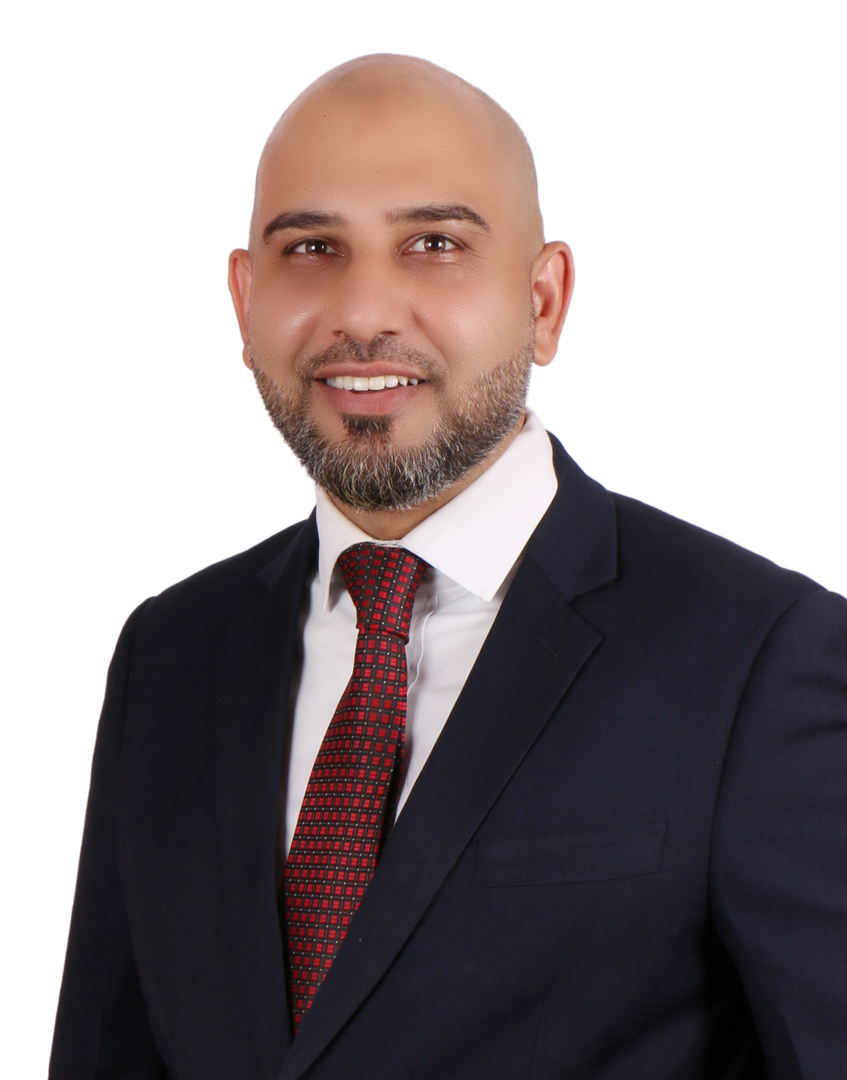 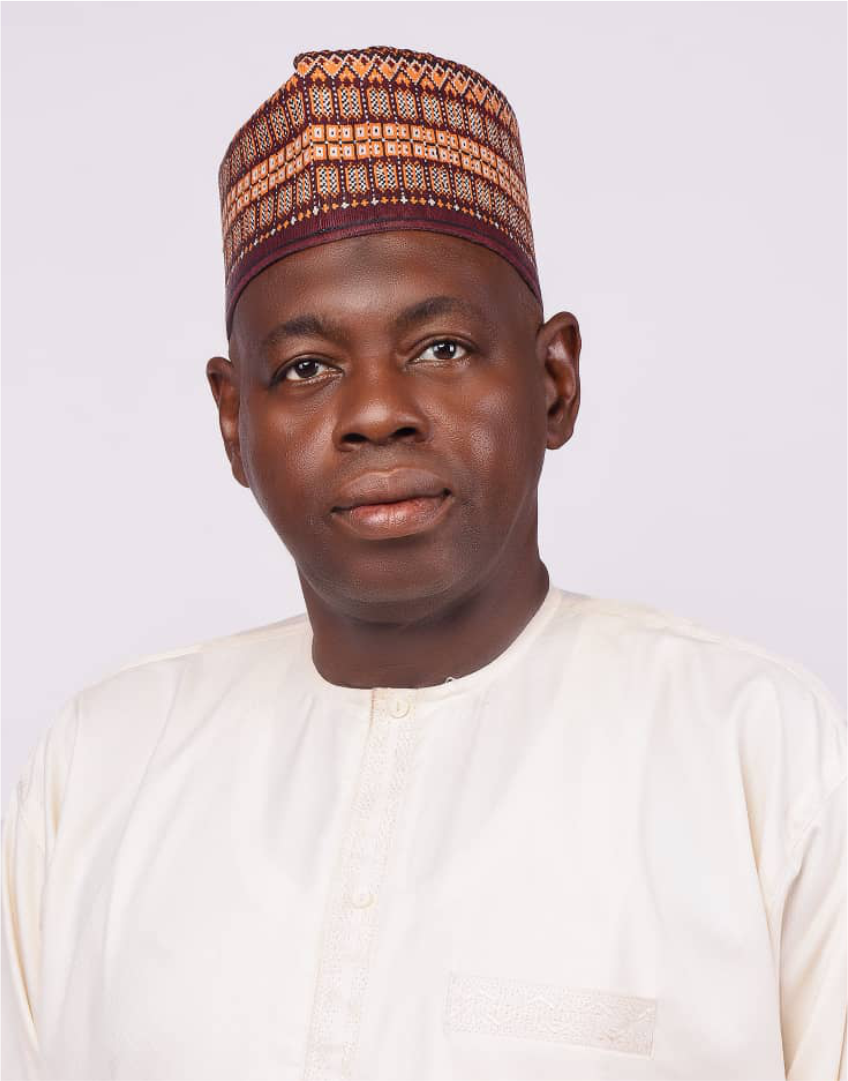 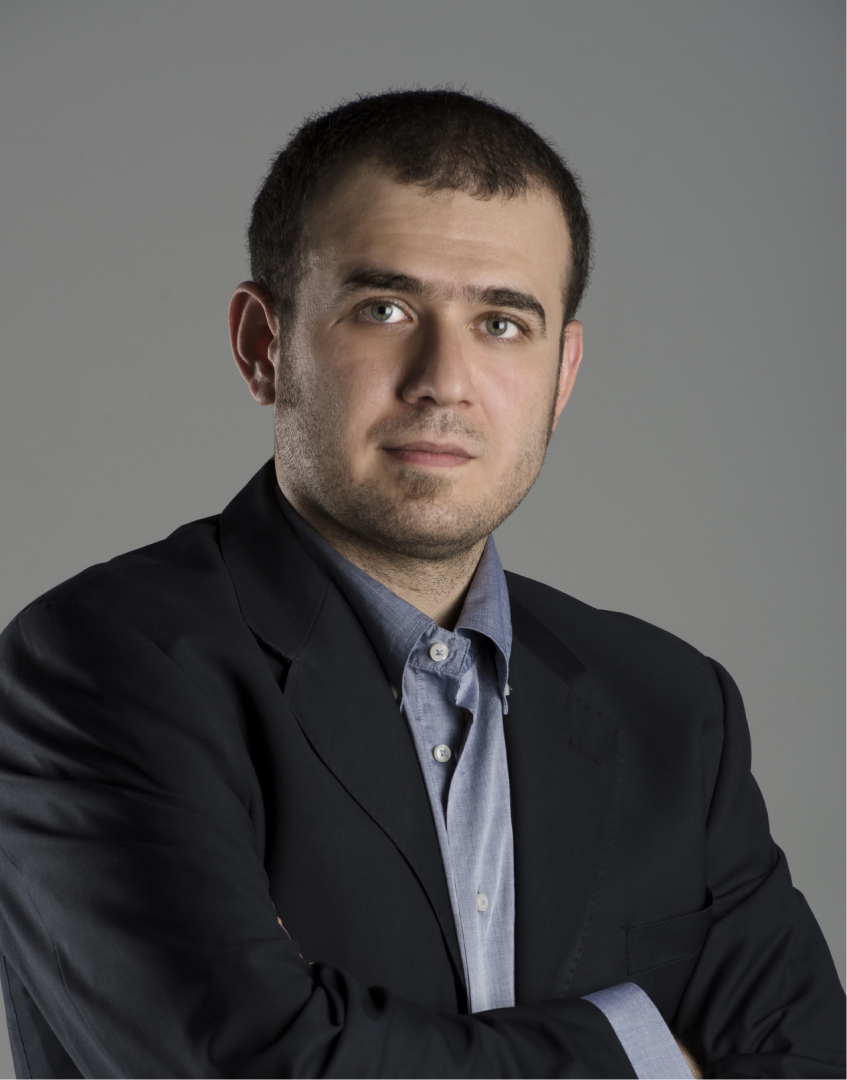 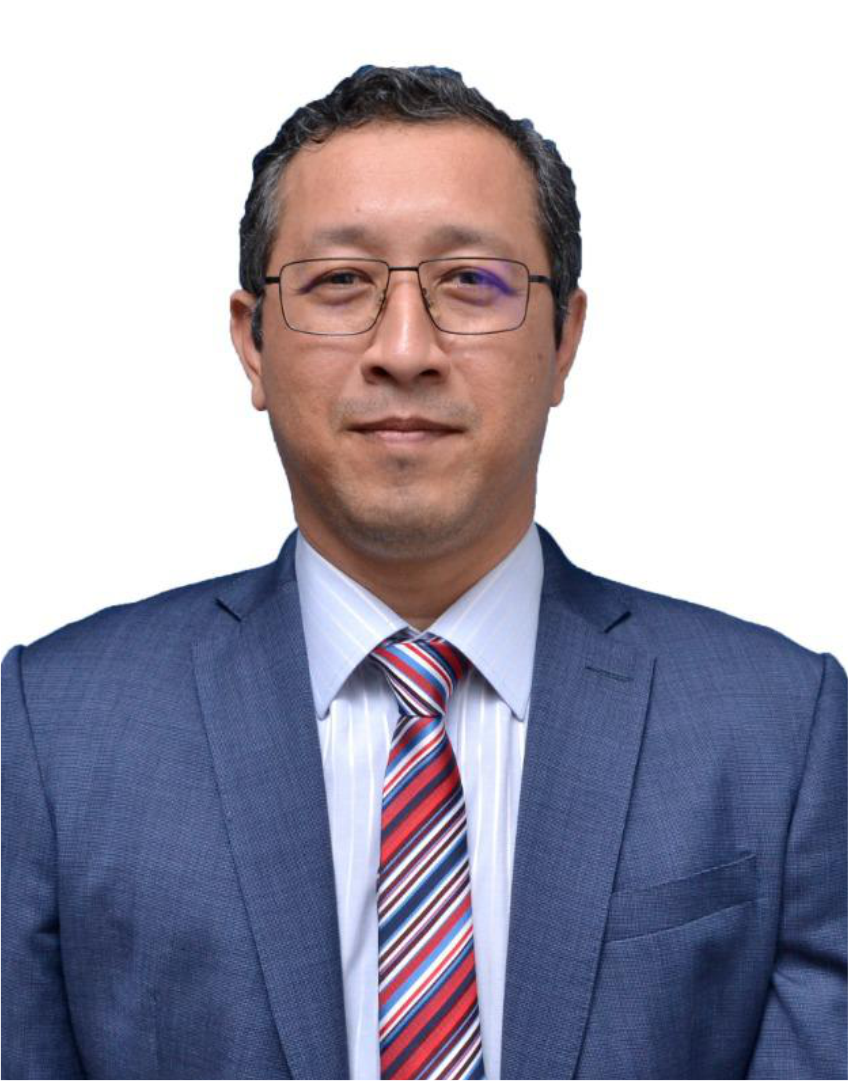 The news about recent activities for needed peoples claimed.

Interested in peforming or learning about the Hajj and Umrah pilgrimage, keep connected for the latest news and developments.